Menu
Get In Touch

Our business is growing yours

In the early years of Helen's recruitment career, she grew tired of the outdated methods most recruiters still use to find candidates. Fed up of "ticking boxes" Helen created Your People Partners to help you find the perfect employee to help your business grow whilst saving you time and money.

We understand that recruitment isn't easy, but with the right guide helping you along the way, finding the perfect fit for your business doesn't have to feel overwhelming.

With decades of recruitment experience, Helen and the Your People Partners team care about helping your business thrive whether that's when hiring your 1st or 50th employee. 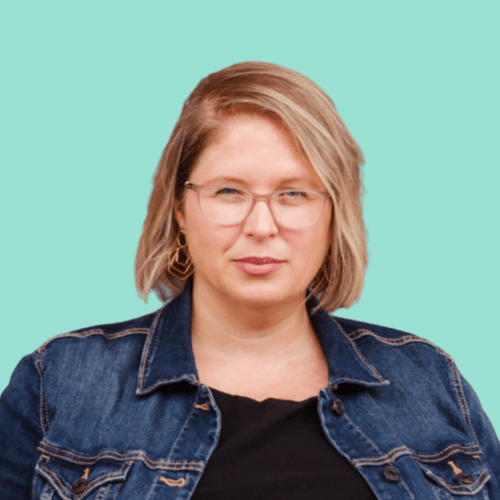 Greatest success in recruitment: Being asked to open a recruitment office in Chicago at the age of 26 and helping to grow a company to meet their vision and goals from 22 staff to 36 over the course of 18 months (and all staff are still there and doing brilliantly).

Most embarrassing moment: Stepping on Elton John’s big toe. If you want to know the rest of the story, you’ll have to buy me lunch.

Favourite food spot: OXO Brasserie, London. I took my mum there for Mother’s Day and the combination of jazz, fine food and great company made it a fantastic place for lunch. Swiftly followed by Brasserie Ruhlmann in Rockefeller Plaza, Manhattan and again, my mum and I went there on our trip to NYC.

Famous for: Being the first female football commentator with BBC Radio and also doing voiceovers for Capital Radio, London from the age of 14. 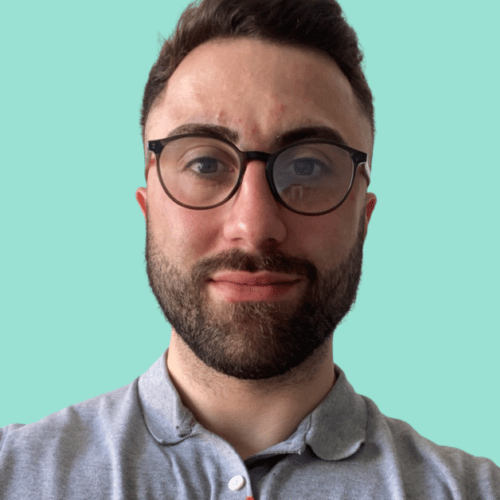 Recruitment Career Success: Well, if you take being part of the Your People Partners team aside, then it would the success I have had building and developing relationships with both candidates and clients who have gone on to grow some of their business’s to be global successes.

Most embarrassing moment: On day 3 of moving to Spain to play football in Gibraltar, I lost my passport (you require ID to get in and out of Gibraltar)… I, therefore, had to smuggle my way back into Gibraltar to visit the Embassy or it was a 4-hour journey to Malaga! If Immigration Control is reading this, I am sorry, I didn’t cause any harm.

Favourite Food: Has to be Pizza… although I do make a very good Homemade Crispy Shredded Beef.

I know what you’re thinking: 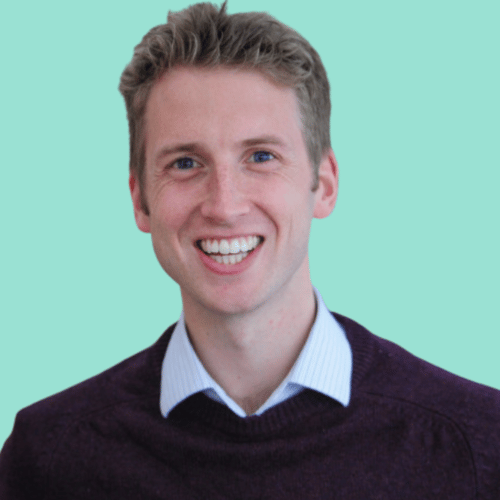 A highlight for me has to be helping a hospitality business to grow its team from 300 to over 700 employees. I was also proud to be part of the team that helped Rick Stein to open his first four restaurants outside of Cornwall.

I learnt a lot, including that some roles can be notoriously difficult to recruit. However, I met some lovely people and also had the opportunity to try some amazing food!

I once got stuck on a train from Bath to London when I was helping my grandparents on the train with their luggage (I wasn’t due to get on the train!) Luckily there was a stop not too far from Bath, but it was quite embarrassing.

I also got chased by a bee on a train.

Perhaps I should stay away from trains!

I love food and I’m generally easy to please with food.

A special place for me is Zeffirellis in the Lake District. It is an amazing Italian vegetarian restaurant and also has its own jazz bar and cinema. Definitely worth a visit for their awesome pizza and tasty cocktails that taste even better after a hike through the Lake District.

Somewhere closer to home has to be The Seafood Restaurant for very special occasions (the Indonesian Seafood Curry is a must!). 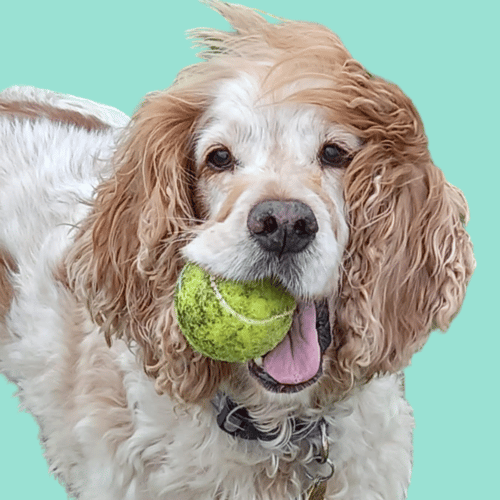 Did someone say food?

Being the therapy dog for Helen and the Sanders family.

Call Bubs:On the dog and bone! 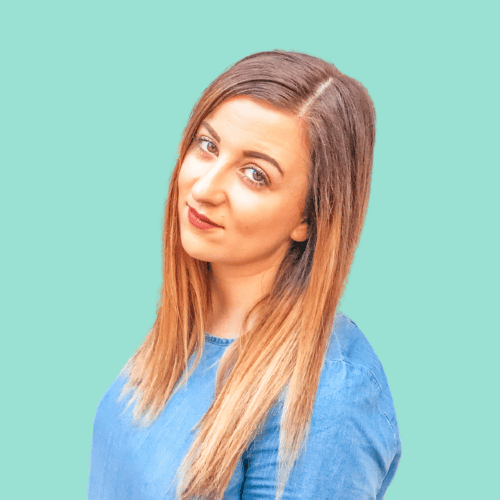 Spoiler: not one for vomit… I suggest you stop reading now.

For many years as I was EXTREMELY travel sick on planes.

Being a big lover of Disney parks, I would travel every year to Walt Disney World which although magical, the 9 hours of air travel was nothing but awful.

One year, after one of those lovely flights I had just convinced myself and my family that I was feeling my normal self. We arrived at the Pop Century resort and checked in with one of the loveliest of Cast Members. At this moment, I realised I wasn’t feeling as peachy as I thought and in a mad panic managed to throw up in the lobby, all the way to the other side of the building, outside around the pool before sticking my head in a trash can. It was at this point a passing woman asked if I wanted a napkin…

I did ask for some chicken strips straight after though!

Of course, I’m going to voice that Disney food is the best (slight theme here) so I’m going to say corndog nuggets and a Night Blossom slush from Animal Kingdom. Look it up it’s beautiful!

Eating nearly all foods with a side of mayo… and of course (you guessed it) Disney! 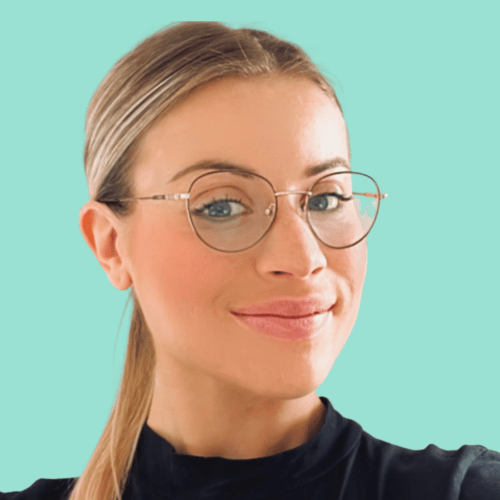 What is your greatest success in recruitment?

Over the years, I was tasked with recruiting individuals for various divisions within the company, from admin-related roles in the fast food industry and sous chefs in the hospitality industry to travel experts in the travel industry. My greatest success in recruitment has been successfully filling multiple vacancies in various industries. In addition to this, most of the vacancies I have filled have celebrated many years within the particular company.

What is your most embarrassing moment?

I did not realise at the time that the team was staring at me in a rather peculiar manner. The manager said I am lucky to feel that way so early in the morning.

I did not quite understand his response. Only a few minutes later did I realise what I had said after being told by one of our Liaison Officers. I said fertile instead of fragile! From then on, I think rather hard about what I am about to say.

What is your favourite food?

I do not have a favourite food spot; however, I do enjoy Indian cuisine. I will not look further if my eye catches Butter Chicken.

From a dessert aspect, I absolutely adore macarons.

What are you most famous for/known for?

Firstly, I was born with teeth…two to be exact and secondly, I can communicate perfectly with liquid in my mouth, whether water, a soft drink, or even coffee.

Get In Touch
Successes

Think you could be a great addition to the team? 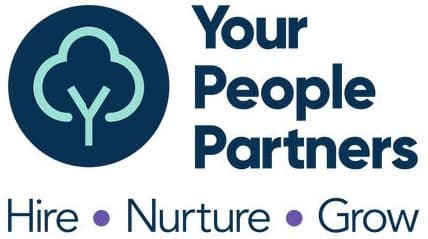 Your People Partners are a remote-friendly team ♥ 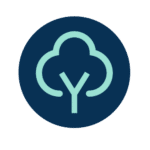 Do you have a question? We are here to guide you. Send us a message and we will be in touch soon. 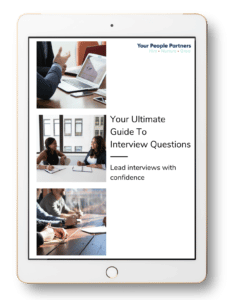 By submitting this form you agree to our privacy policy and are happy to receive free helpful information emailed to you, you can unsubscribe at any time